The Society held its first fall fair in a log schoolhouse which also doubled as a church and meeting hall, located on High Street, Burk's Falls, October 1881.  Prizes as high as 25 cents were offered for the best in roots and garden vegetables, homemade soap, lard and butter, and ladies fancy work.

A few years later, suitable grounds were secured and a program of events planned to which the public looked forward to each year.  Horse races and drawing contests were early entertainment.  Teamster from local lumber firms matched each other in driving and drawing contests with company teams.  Buggy races and driving competitions included classes for ladies and one pioneer lady displayed her skill driving a pair of oxen.  Baby shows were popular for many years

The new grounds were developed in 1949, with many added facilities and a good race track.  On the former Huston Street site, a quarter million dollar Red Cross hospital was built.  Now, a more varied program is possible including commericial exhibits and displays to interest more urban people.  On the 75th anniversary, a log cabin was set up with pioneer directors, in costume, demonstrating spinning. 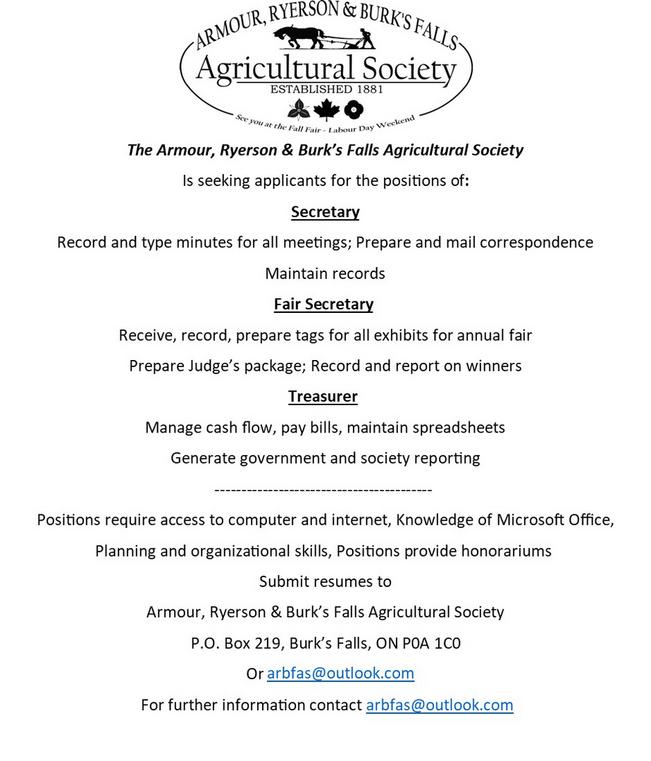